Secret Admirer is an Australian type slot game which displays the payline number on the payline selectors and not the number of coins bet per pay line as with American type slots.

Wild Symbols: Are the masquerade ball mask, and replaces all other symbols except scatter.

Scatter & Free Spins: The diamond ring is the scatter symbol and works differently from usual.

You only need to get two in an adjacent reel to start 3 free spins. Obviously the more you get, the better, as the reels with the scatters are held and on each spin, the scatters pay the same.

If any new scatter shows up in those 3 free spins they are also held, and if you reach 5 scatters on screen, youll get an additional 3 free spins.

Your feedback about Microgaming`s Secret Admirer slot game would help us making Freaky Aces more interesting and useful for our customers, so please rate this game or send us your review. Your opinion is very valuable to us!

The main reason why you should play the "Secret Admirer" slots game from provider "Microgaming" is because it is powered by leading software provider Microgaming, which offers superb graphics, smooth sound effects and high-quality game play. The game also offers several exciting features, such as the Wild and Scatter symbols, which can help to increase your chances of winning big. Furthermore, the secret admirer theme makes the game fun and enjoyable, while the low minimum bet requirement makes it great for players of all levels.

Secret Admirer is an online slots game developed by Microgaming, one of the most well-known software providers. This game has five reels and nine paylines, and the theme is based around an old-fashioned romantic courtship. There are plenty of love-inspired symbols on the reels, including roses, heart-shaped jewelry, and hearts filled with arrows. The game also features a gamble feature, making it more exciting for players. The jackpot of this game is 10,000 coins, and it can be unlocked if players are lucky enough to land five wild symbols on an active payline. The game is available on mobile and desktop devices, making it more accessible for players. 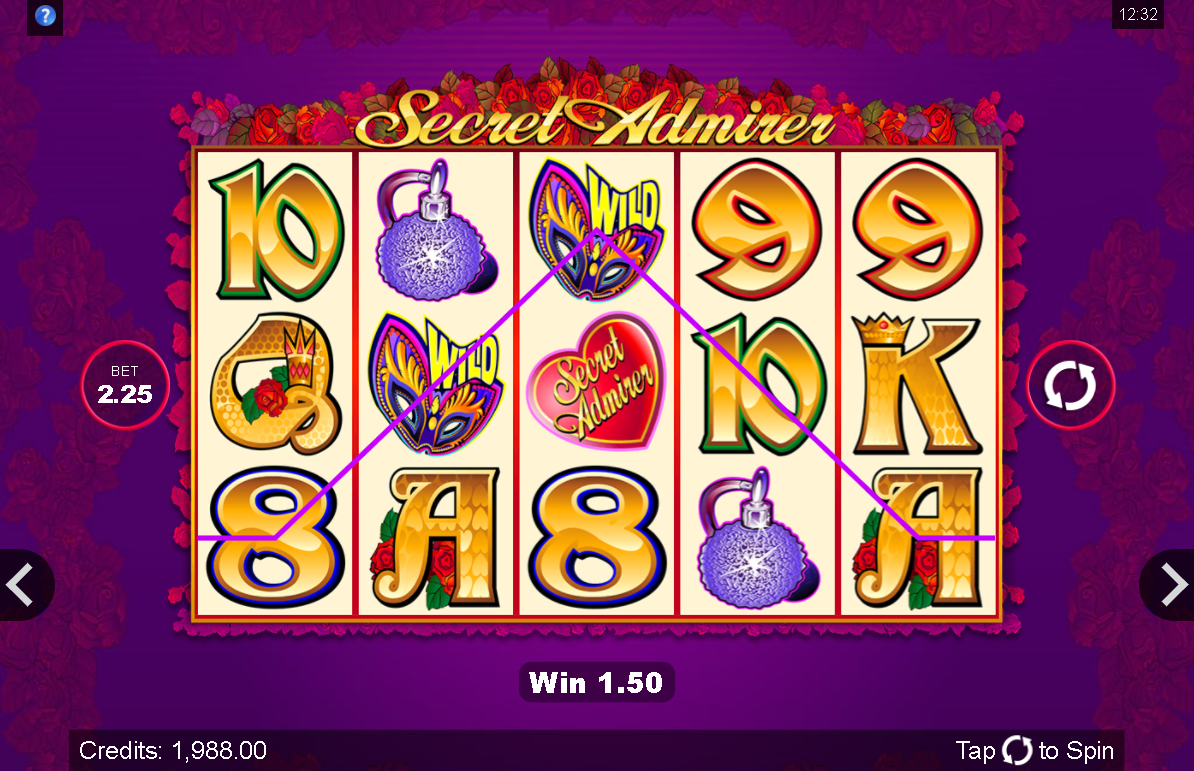 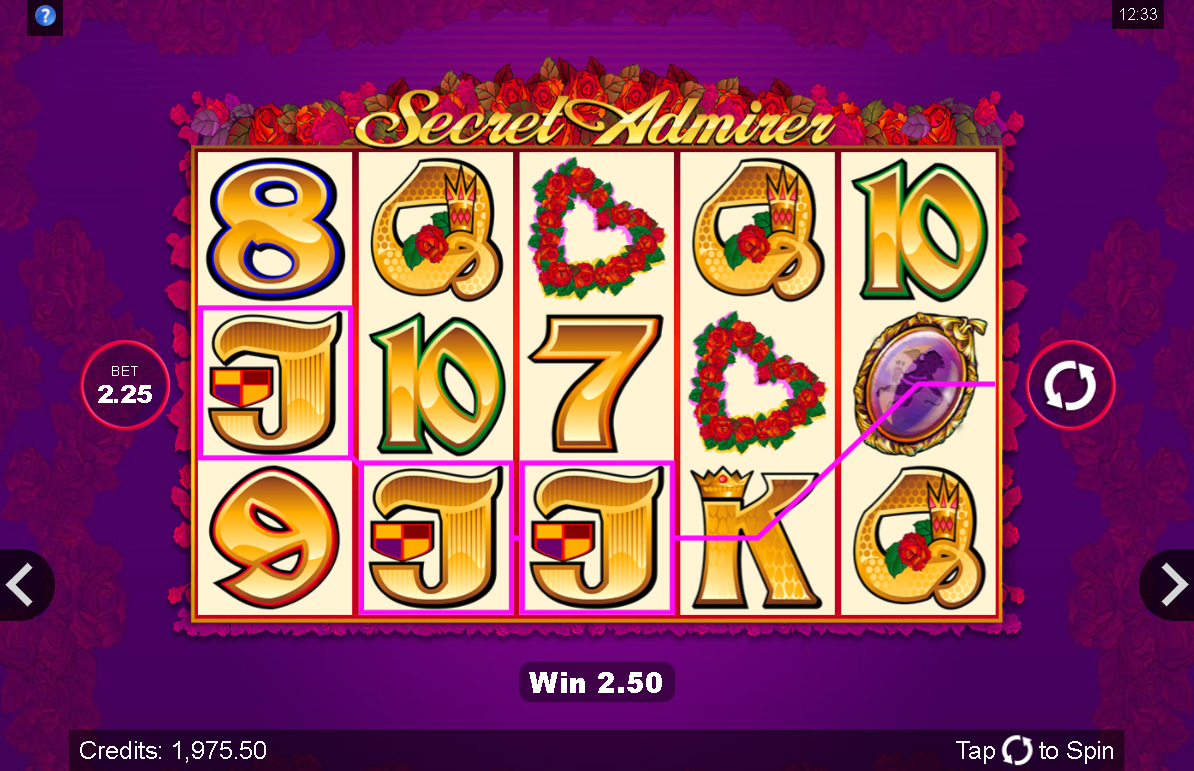 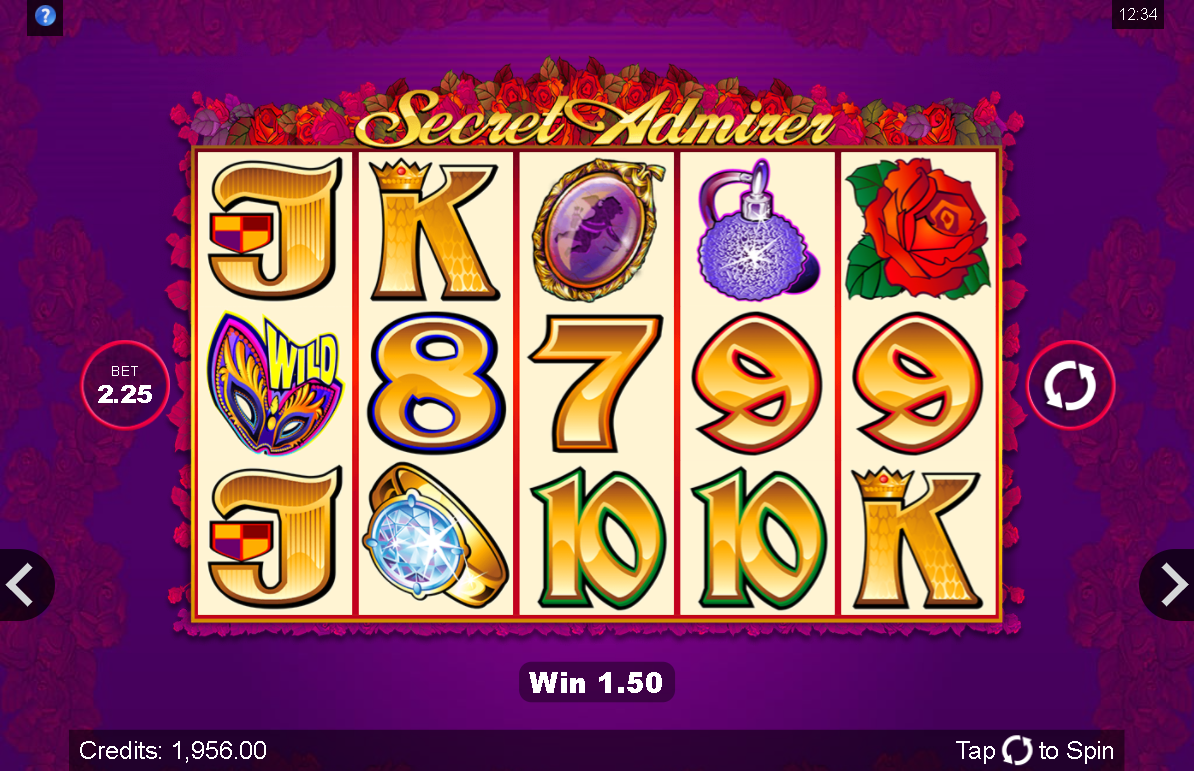 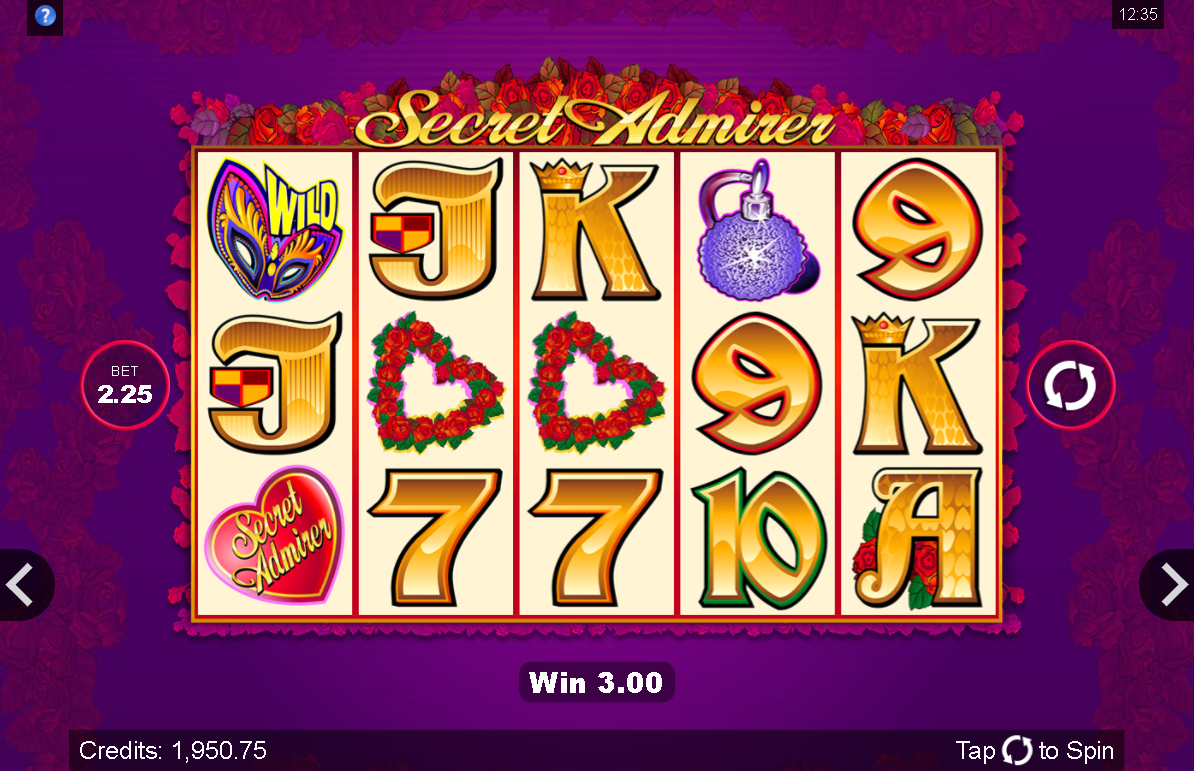 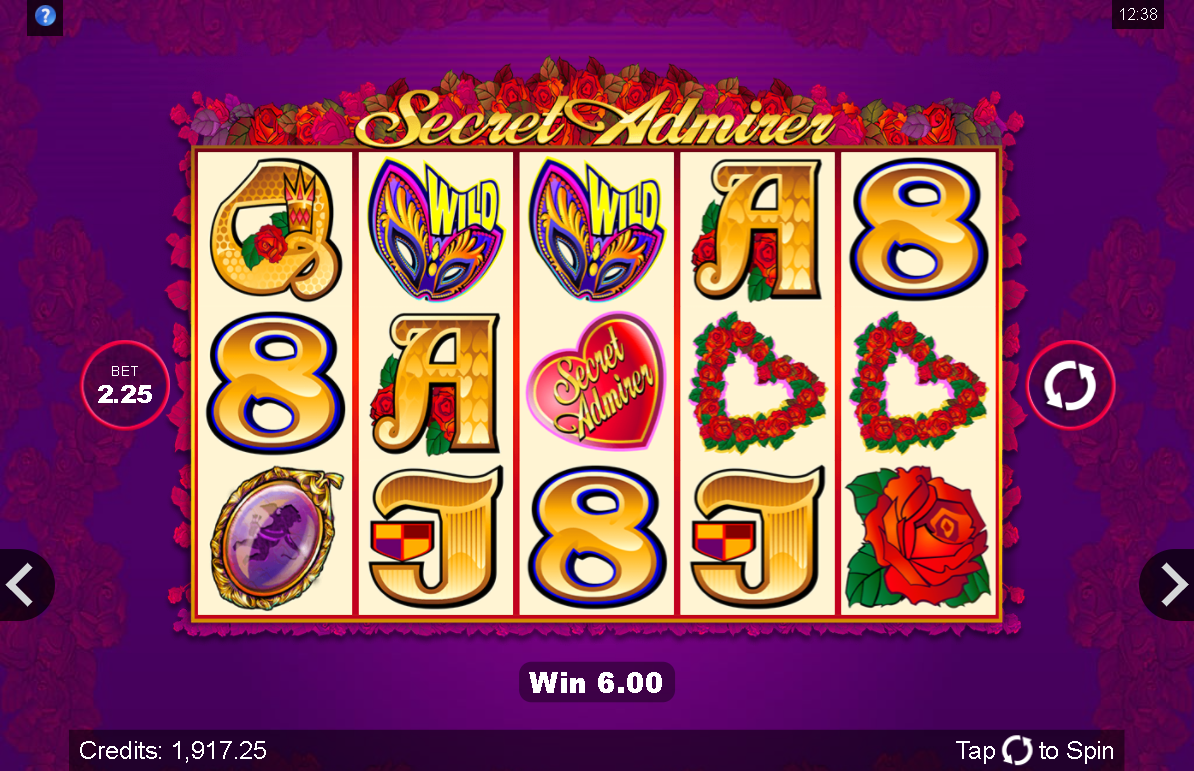 If you have played slots online, you have no doubt come across the term RTP. It stands for Return to Player and it shows the theoretical percentage of all money wagered on the slot that is paid out to players as winnings. The RTP of online slots can vary greatly. Whilst some have a considerably low RTP of as little as 75%, others can reach up to the high nineties. The Secret Admirer Slots RTP is 96.08%.

RTP indicates the overall profitability you can expect by playing, it does not tell the whole story. In fact, it tells you nothing at all about the variance. The experienced slot players amongst you are probably familiar with advanced slot concepts. Yet for those of you with a little less experience under your belt, let’s explain them in more detail. The Secret Admirer Slots